Avaya Wins a 2020 Internet Telephony of the Year Award 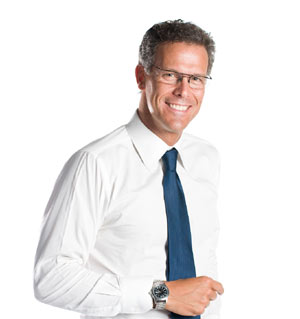 Ayaya has continued on its strategic path to innovative cloud based solutions. These scalable multi-channel solutions will be enthusiastically received and lead the way for over one million customer locations worldwide to move more of their communications to the cloud. The latest honor, as recently announced by Avaya, reinforces the success of its move into UC over the cloud. 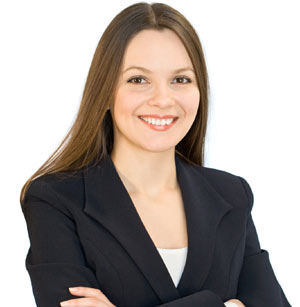 As the hospitality industry temporarily reels with in-place social distancing many hotel owners and operators are taking the opportunity to review their systems and implement changes that are compelling. With an emphasis on improving telecommunications and advanced hospitality systems some owners have engaged in investigating the costs associated with system enhancements. One item that is at the top of many manager's lists is to strengthen portions of their technology systems that might have lagged. 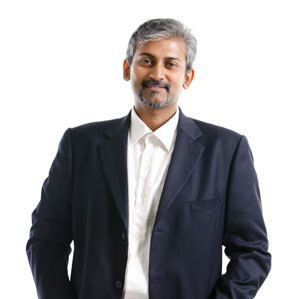