Avaya, a Future with a Past

Avaya, after striking a strategic partnership deal with RingCentral, is in the works to offer a new global UCaaS solution early next year. The new product will enhance current cloud offerings and be available to their customers worldwide. The UCaaS service will be called Avaya Cloud Office by RingCentral or simply Avaya Cloud Office. 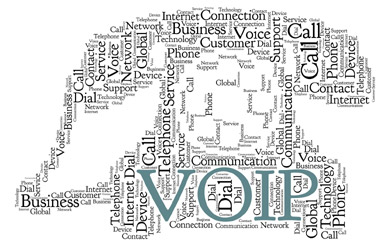 Avaya even with all of its financial woes remains a powerhouse of resources including a large channel partner base and a worldwide market presence. Saddled with large debt Avaya has led the news with article after article suggesting a company or a list of companies that may try to acquire it. Mitel seems to be the most named company, but they just acquired ShoreTel and taking on too much too quickly can make a unique set of problems that even a large telecom giant like Mitel may not want. And Avaya is large. Despite Avaya's growth in the cloud and development of award winning products, competing in telecom has always been a difficult challenge in the best of circumstances. Add in financial stress from a large debt load and rumors abound that the way forward would be best with an acquisition. Turning a big ship, even one as storied as Avaya is difficult.
Avaya with its iconic brand offers some tremendous business phone systems, and now some of the most dependable and innovative UC and cloud contact center solutions on the market. Just last month one product Avaya OneCloud platform for Unified Communications and Contact Center was awarded TMC's Communications Solutions Product of the Year Award for 2019. Again the cloud seems to offer the best avenue forward for any telecom company and Avaya has directed its resources in that direction. Cloud based solutions and advanced technologies prove to be the preference for both large and small companies who want their communications to stay up to date and to reduce the cost that obsolescence incurs on systems that are not of the latest technology.
Time will tell what will actually take place for Avaya.

Moving to the Cloud, it's really the best choice Our Top Rated Pick: Best Cloud PBX